On Friday, June 8th the youth of the Central Territory are invited to compete and witness the most epic Lip Sync Battle in Commissioning history. But who can compete? We are looking for 8 of our greatest youth performers (ages 12-29) to post a one minute video submission of their best lip sync material on the Central Youth Network Facebook Page. All submissions will be reviewed and the top 8 participants will be asked to prepare 2 songs for the event.

The 8 contestants will be scored by the following:
Lip Syncability (How well do you know the lyrics to the song?)
Creativity (How original is your performance? Are you using props, costumes, backup dancers?)
Stage Presence/Choreography (Are you having fun and engaging the audience? Are you a star?)

Who is eligible to be one of the 8 performers?
1. Youth between the ages of 12-29 years old
2. Who post a video of their lip sync audition on the Central Youth Network Facebook Page—by Tuesday, May 29th—with the event hashtag #battlefortheswitch
3. Whose video is viewed and chosen by an independent panel at THQ (only 8 performers will be chosen)
4. And who show up at the Milwaukee Theatre Rotunda by 9pm on Friday, June 8th.

The fine print…
-Participants will be notified by Friday, June 1st if they are chosen to perform.
-Participants will need to prepare two songs for the competition. The final two performers will perform a MYSTERY SONG chosen at random at the event for their last song.
-Each participant is guaranteed to perform one song. Performing their second song will be contingent on advancing to the second round.
-Lyrics, dance moves and costumes must be appropriate (no foul language, sexually suggestive, violent or misogynistic lyrics).
-The independent panel of THQ judges reserve the right to decline any song that does not meet our content standards (see above).
-The 8 participants will need to fill out a contact form that includes the song titles, lyrics and beginning and end times for their two songs.
-In the case of a tie, the person with the higher Lip Syncability score will move on to the next round. 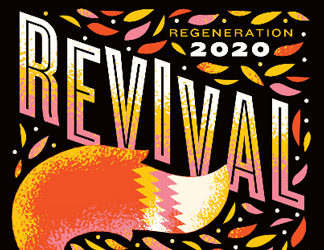 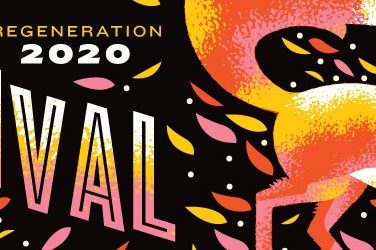 Registration is live and waiting for you to sign up today! Head on over to saregeneration.com and learn what all ...

Hey everyone! We are looking for ALL types of gamers in the not just the in the Central Territory, but ...