According to numerous reports, rioting over the assassination of a Muslim cleric in Kenya has led to the Mombasa Salvation Army compound being set on fire. It is unclear at this time whether or not this is the same compound that houses the Mombasa Children’s Home, though that is unfortunately most likely the case. Although deaths and injuries have been reported in association with the riots, we have no reason to believe at this time that anyone from the TSA compound has been physically harmed.

Mombasa is located in the Kenya East Territory, The US Central’s Partner In Mission.

Pray for the safety of our fellow Salvos, Kenyan Christians, and everyone in riot effected areas.

UPDATE From The Wall Street Journal: “They tried to burn down the church, but police put out the fire immediately,” Mr. Kitur [Mombasa Police Commander] said.

Babylon Calling or What the Governernment Shutdown Can Remind Us

Get Spiritually Ripped This New Year With B90X

The season of advent is all about remembering the first coming of Christ, anticipating ... 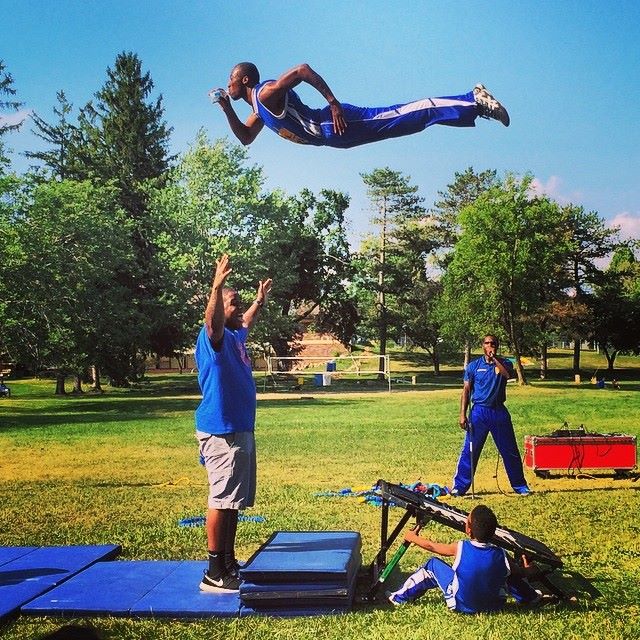